Xbox Game Pass’s xCloud Streaming Service: Step Out of Those Traditional Spaces and Enjoy the Games Wherever You Want 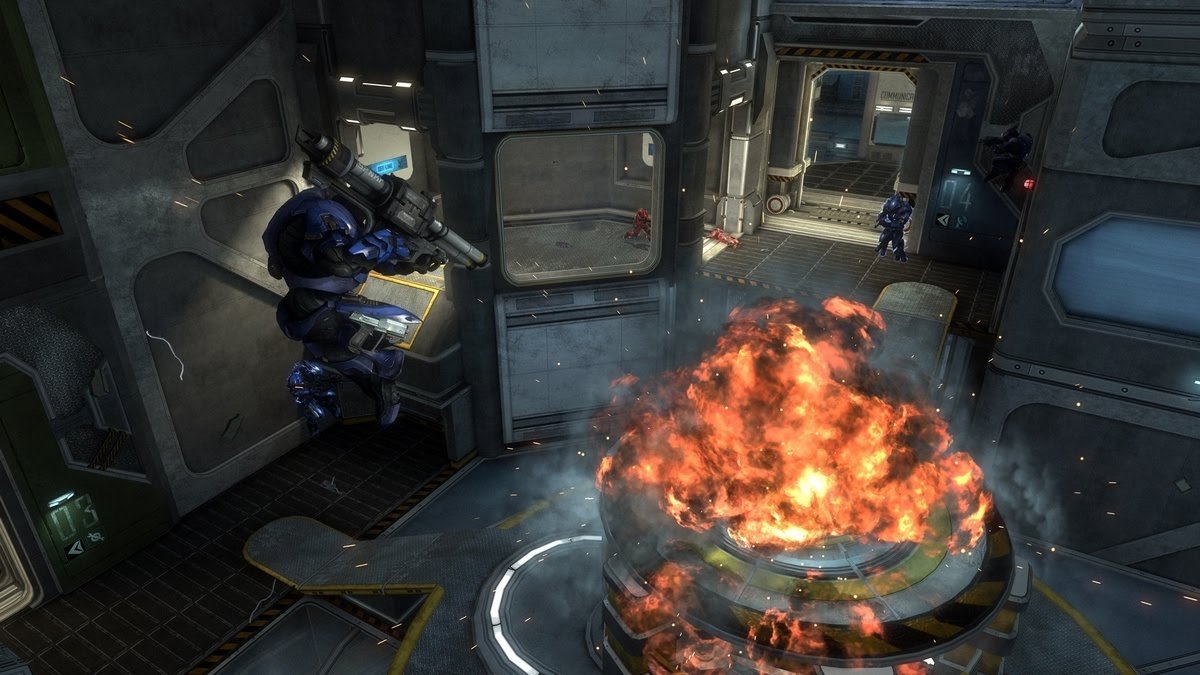 Errorsdoc » News » Xbox Game Pass’s xCloud Streaming Service: Step Out of Those Traditional Spaces and Enjoy the Games Wherever You Want

All those gamers who were until now intrigued by the idea of streaming will have a hell of a day after experiencing the new world of Xbox Game Pass’s xCloud streaming services. Decked out in beta version for Android devices, streaming games from the internet has never been that piece of Velvet cake. The launch of this Xbox Game Pass’s xCloud streaming service has a variety of surprises in store for gamers–one of which being exceptional savings since you don’t have to shell out a fortune to own those hardware.

Xbox Game Pass’s xCloud streaming services literally transform you into a new space if not into a new world. You no longer have to stay stuck to those traditional places to enjoy games on xCloud on your Android device. You can play the games on your bed, outside, and on your toilet seat as well without any fuss whatsoever.

You can set up xCloud streaming service quite easily. It is easy to use. All you need is a 15 USD monthly Game Pass subscription to unlock those more than 150 game exciting games, download Ori and the Will of the Wisps, and start Halo:Reach on your phone and switch it back on your big screens anytime.

All these games on xCloud streaming service fared better than Usain Bolt on a stable connection of 5GHz. Even if you are out of practice, you will manage to perform just fine. Spiritfarer, Ori and the Will of the Wisps, Halo: Reach, Halo: 3, Batman: Arkham Knight, Gears 5, and Journey to the Savage Planet are a few pretty exciting offerings on the platform.

Xbox Game Pass’ xCloud streaming services bring to you an extensive collection of some really exciting games, which have their own drawbacks such as you can’t play all of them on PC and vice-versa. However, the very idea of leaving those traditional places while playing is enchanting and makes one want to invest in it without getting hurt.

Ven Martin is a tech zombie who has been writing extensively on leading software giants including Microsoft, Oracle, SAP, and IBM among others. His analytical guide on dealing with how to enable macros in excel and ways to share how to delete youtube history garnered praise from all corners.